‘RWB,’ Automobile explains, stands for ‘RAUH-Welt Begriff.’ That translatesinto ‘Rough World Concept’ in German. But the tuning company isn’t based in Germany. Instead, it was founded by Akira Nakai in Japan.

Initially, Nakai in the early 90s as part of the Rough World crew. The AE86s the crew used stood out from the rest of the competition, with wider tires, extreme negative camber, and fender flares. However, Nakai wasn’t only focused on JDM cars. 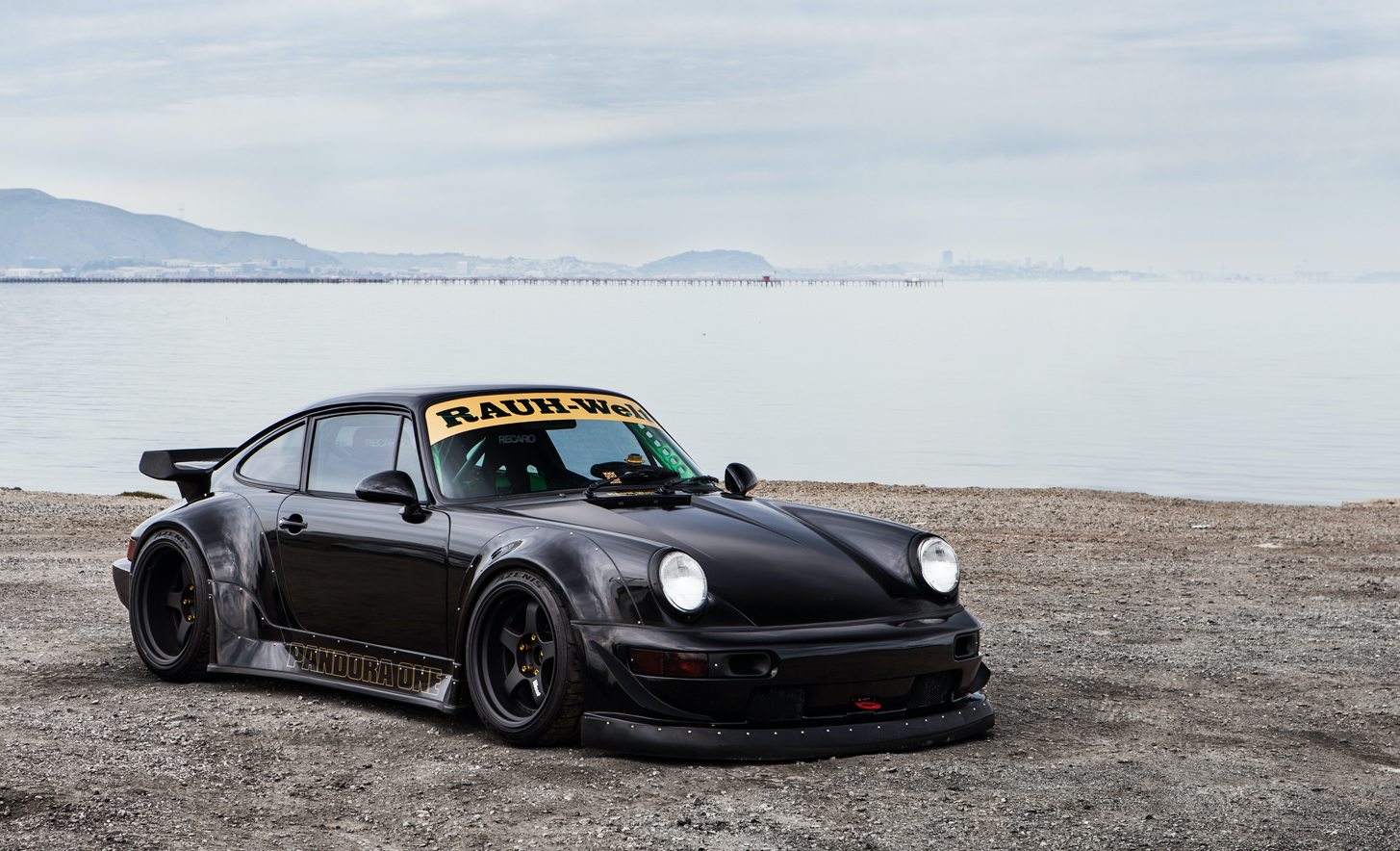 Instead, his favorite cars were Porsche 911s. When a damaged 1985 930-gen model rolled into the shop he was working at, he jumped at the chance to own the dream. He bought the car from the owner, intending to turn it into a track car. But it ended up being the first RWB car, named ‘Stella Artois’ after his favorite beerreports.

On the one hand, Hagerty reports the Japanese tuning shop’s cars have attracted a worldwide following, primarily because they don’t look like ‘typical’ 911s. An RWB Porsche definitely stands out from a Singer or even a Gunther Werks 911. On the other hand, some writers have described Nakai’s Porsche 911s as having “suffered the RWB treatment.” 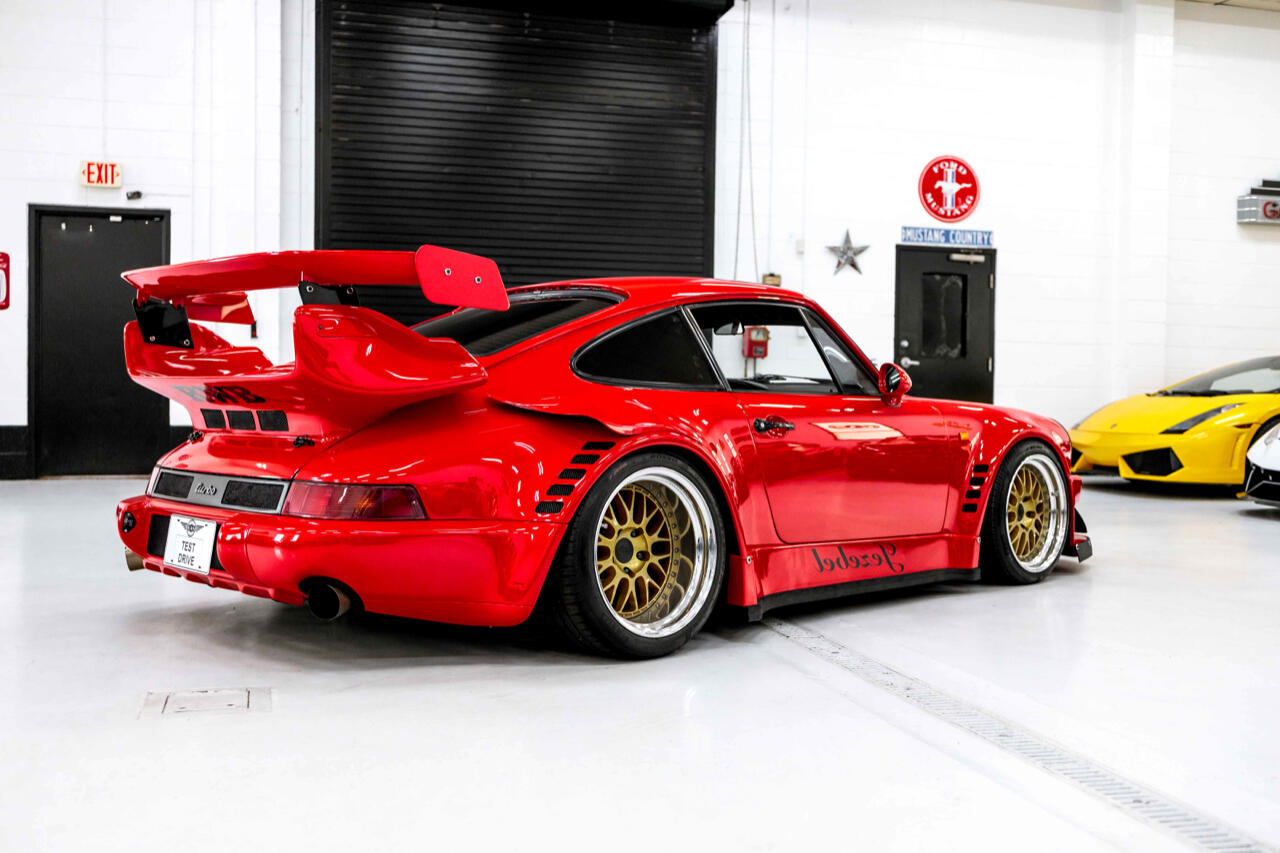 But what goes into an RWB Porsche 911? Each is essentially unique; some have engine mods or even new engines. But at their core, they feature heavily-flared fenders, extremely wide tires, large wings, some aero, and often wild paint jobs. However, they are entirely functional sports cars, The Drive reports. The wide tires don’t catch on the fenders, even during extreme turns. And the extra rubber makes for improved grip and better handling.

All this is especially impressive when you consider that Nakai designs and fits the body mods with hand tools, a tape measure, and his own trained eye. More than that, he races his own RWB 911s, both the ‘Stella Artois’ and later ‘Adriana’ cars, The Drive reports. When ‘Adriana’ was heavily-damaged during a race, The Drive reports, Nakai simply fixed it back up. 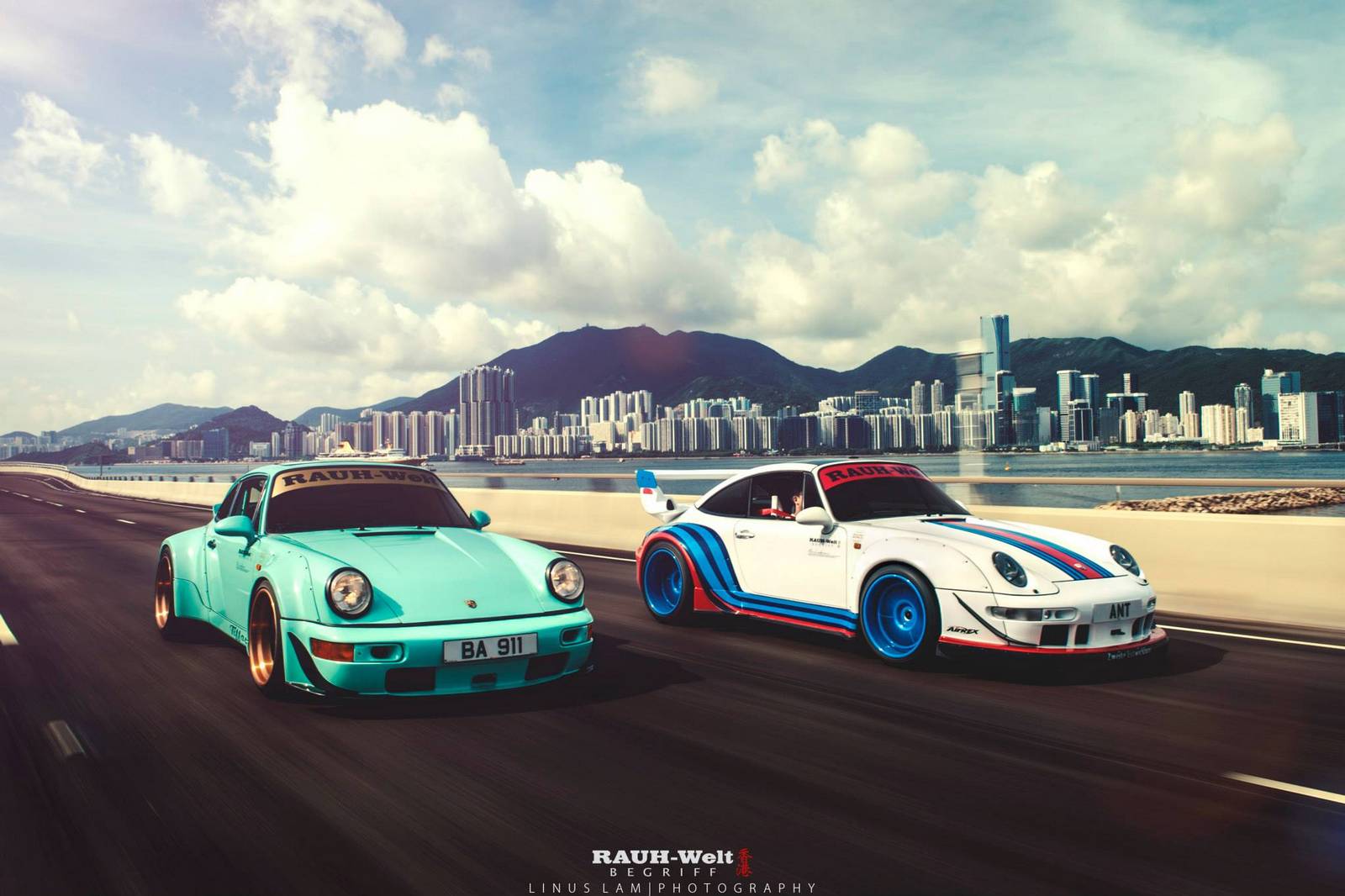 Obviously, as with any aspect of car design, whether you like RWB’s Porsche 911s is a highly personal choice. Some argue that, by fitting these fenders and wings, that Nakai is irreversibly destroying valuable classic cars. Which, given air-cooled 911 prices these days, isn’t entirely without merit.

But considering how many vintage vehicles, including Porsche 911s, sit idle, their components slowly disintegrating, in the name of preservation, RWB’s spirit is admirable. Nakai and the world’s various RWB owners drive and celebrate their cars. Given a regularly-used wide-bodied Porsche 911, and one that serves as a glorified statue, I’d take the former. 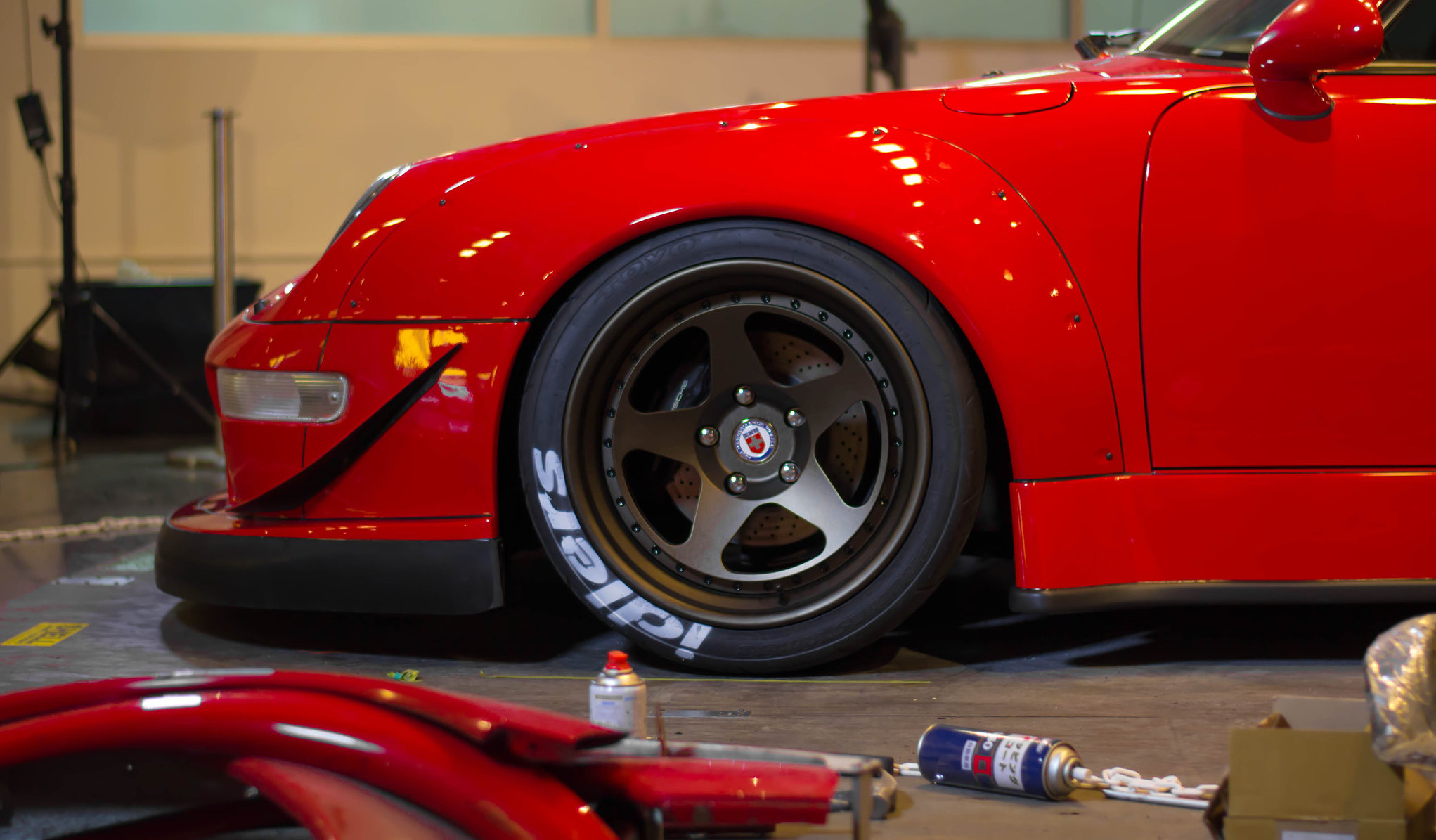 Buying an RWB Porsche 911 isn’t as easy as walking into the local Porsche dealer. Nakai works on each build himself, DriveTribe reports, and there’s currently a waiting list a year long. The customers receive body components, which are then painted. Nakai then shows up and assembles the RWB himself.

But considering how many vintage vehicles, including Porsche 911s, sit idle, their components slowly disintegrating, in the name of preservation, RWB’s spirit is admirable. Nakai and the world’s various RWB owners drive and celebrate their cars. Given a regularly-used wide-bodied Porsche 911, and one that serves as a glorified statue, I’d take the former.