A little more than a decade ago, “Singer” didn’t mean much to gearheads. The nerdiest among them might have known it as the surname of a talented Porsche engineer whose friends called him Norbert, but generally speaking, it brought to mind sewing machines, not speed machines. Accelerate to 2020, though, and “Singer” has become shorthand for the créme de la créme of automotive restoration and modification.

“We’re fascinated by making something as good as it can be,” Dickinson says. “I think the fact that we’ve watched this idea that began in the corner of a workshop ten years ago find a home across the world is testament to the importance of that mission.” 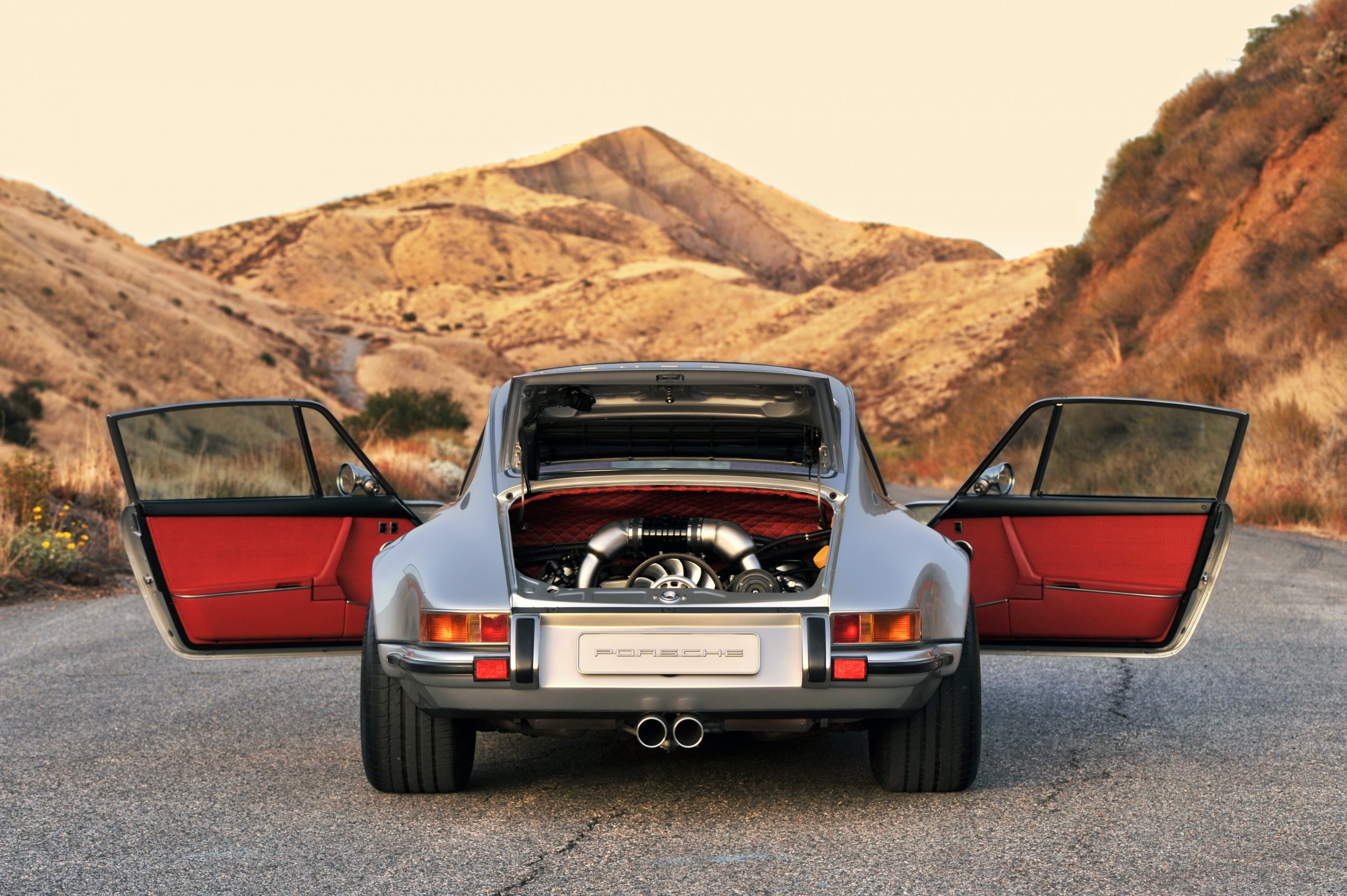 Singer Vehicle Design rebuilds and restores or, as Dickinson puts it, “reimagines” Porsche 911s. While the company keeps many specifics close to the vest, it’s willing to admit that it’s worked on about 150 vehicles since 2009. Every Singer is whipped up from an example of the generation of Porsche 911 known as the 964, manufactured from 1989 to 1994.

While every Singer-customized car is still legally (and clearly) a Porsche, each one shares about as many pieces with its original self as the Six Million Dollar Man. Once an owner brings his or her old Porsche 964 to the company’s California shop, it’s then stripped down to its bones and remade piece by piece with upgraded components. 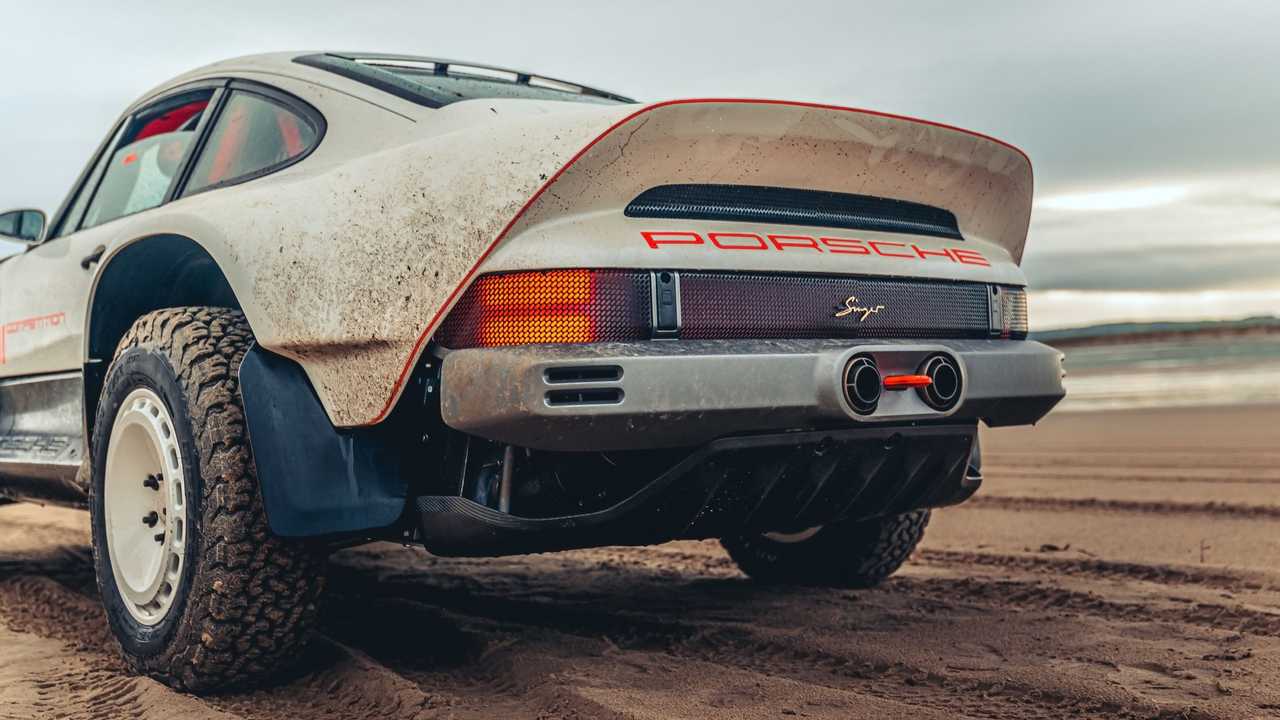 The body panels are subbed for carbon fiber; the trim nickel-plated; the vinyl dashboard reupholstered in woven leather that’s designed to pay homage to an original Porsche pattern. Even the engine is yanked loose and transformed into one of Singer’s blueprinted masterpieces, ranging from 3.8 to 4.0 liters and delivering up to 390 hp.

From start to finish, a restoration takes about two years to complete. The company’s motto is “everything is important,” and it’s no empty slogan.
Given the time, cost and depth of personalization that goes into making each Singer-customized Porsche 911, Dickinson and his team welcome client feedback throughout the process. 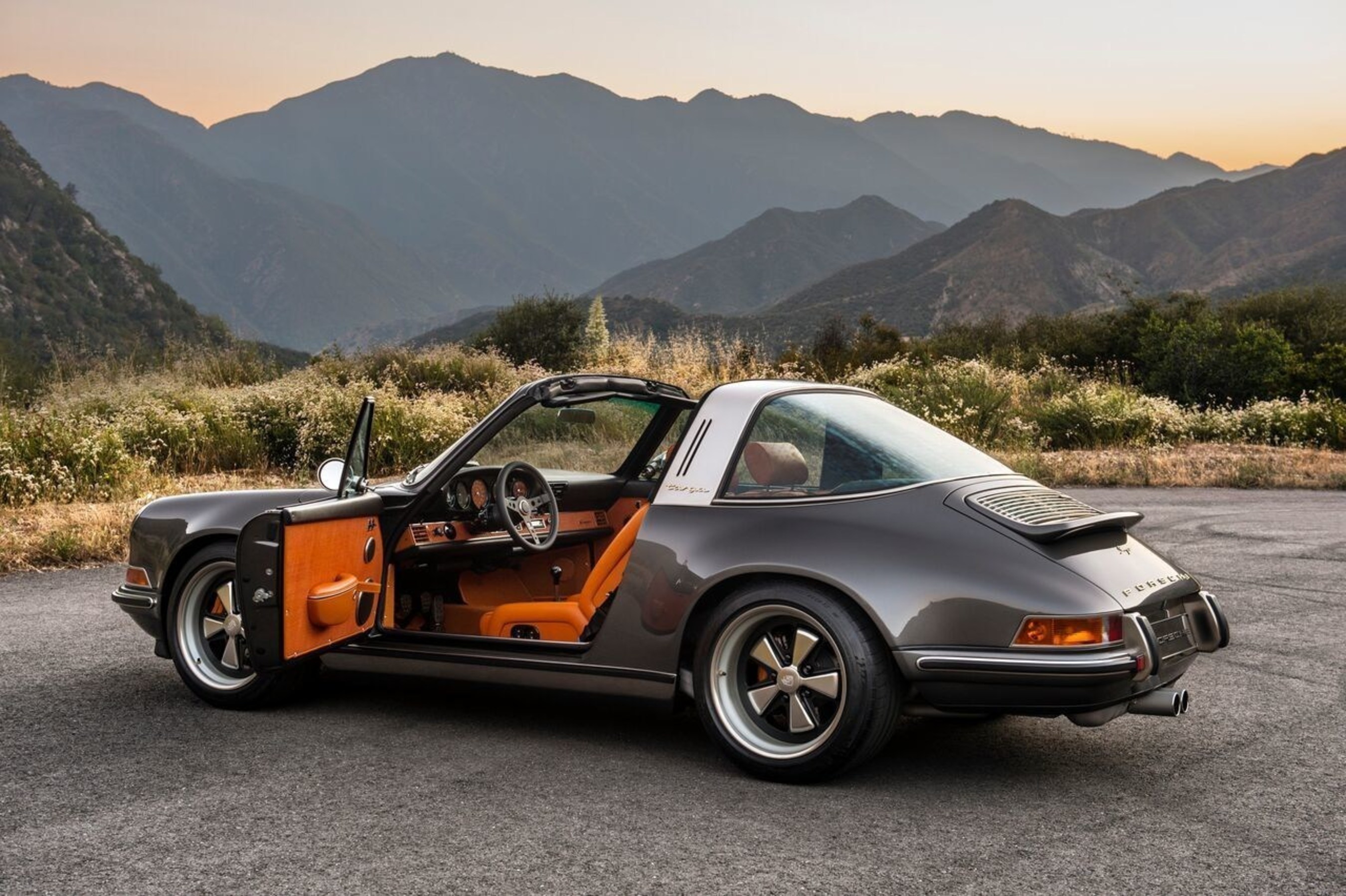 “The relationship Singer has with their customers is the most special relationship of a high-end brand,” Singer client Drew Coblitz says. Singer enables soon-to-be-owners to work closely with the company as the car progresses, making them feel more like proud parents than customers. “The process [of working] with [Singer’s employees] wound up being almost as much fun as when the car [was] finished,” Coblitz adds.

Almost being the operative word. Coblitz’s dark blue car, which he describes as “the café racer version of a Singer,” was finished last year, complete with custom dark nickel trim and fog lamps for spotting the deer that dot the roads where he lives outside of Philadelphia. A ride through those farmlands demonstrated not just how meticulously built the company’s modified 911s are, but how engaging they are to drive; they respond with a directness and connection to the occupants that few cars — new or old — can match. 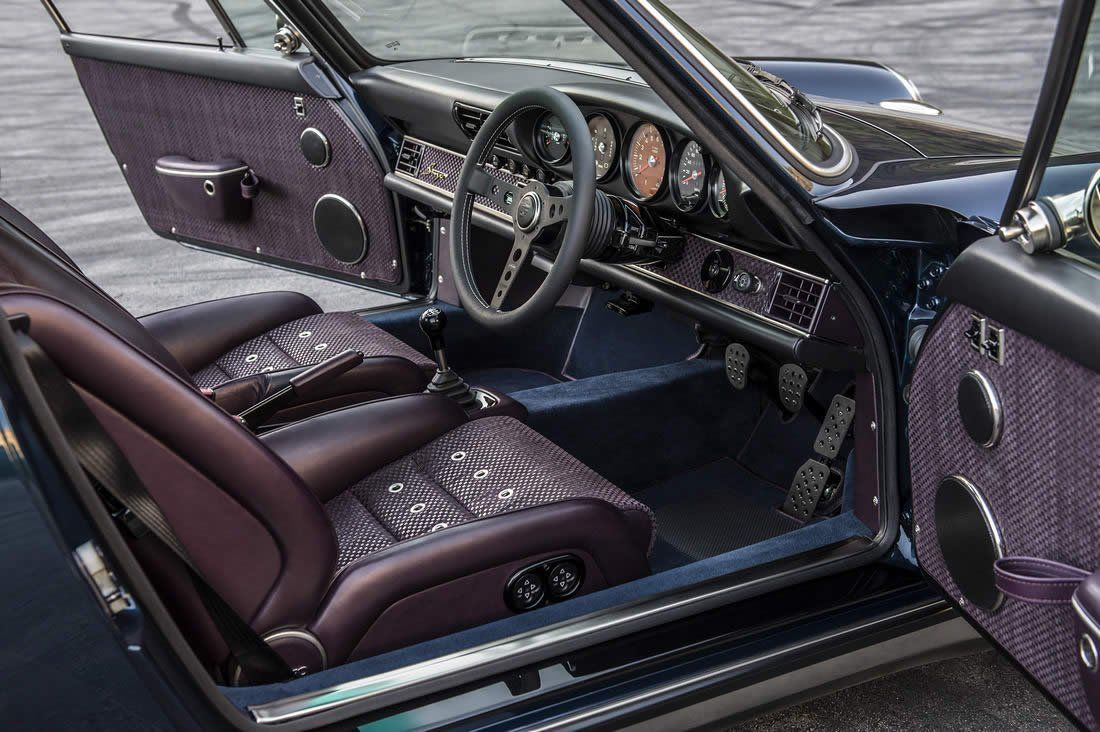 And while its roots may lie with cars of the past, Singer’s future is poised to be bright. The company has already expanded into watchmaking, and is working with renowned racing supplier Williams on a new varietal of customized Porsche 911 that’s lighter, faster and more advanced than the machines Singer has been rehabbing for the last 10 years.

“The Singer philosophy is to distill the essential elements of an experience like driving what makes a car deliver an emotional connection, whether it’s visually or dynamically,” Dickinson says. “Our work in the future will be built on insisting that all these elements are recognized and preserved, so that truly engaging, jewel-like machines are around for a long time yet.” 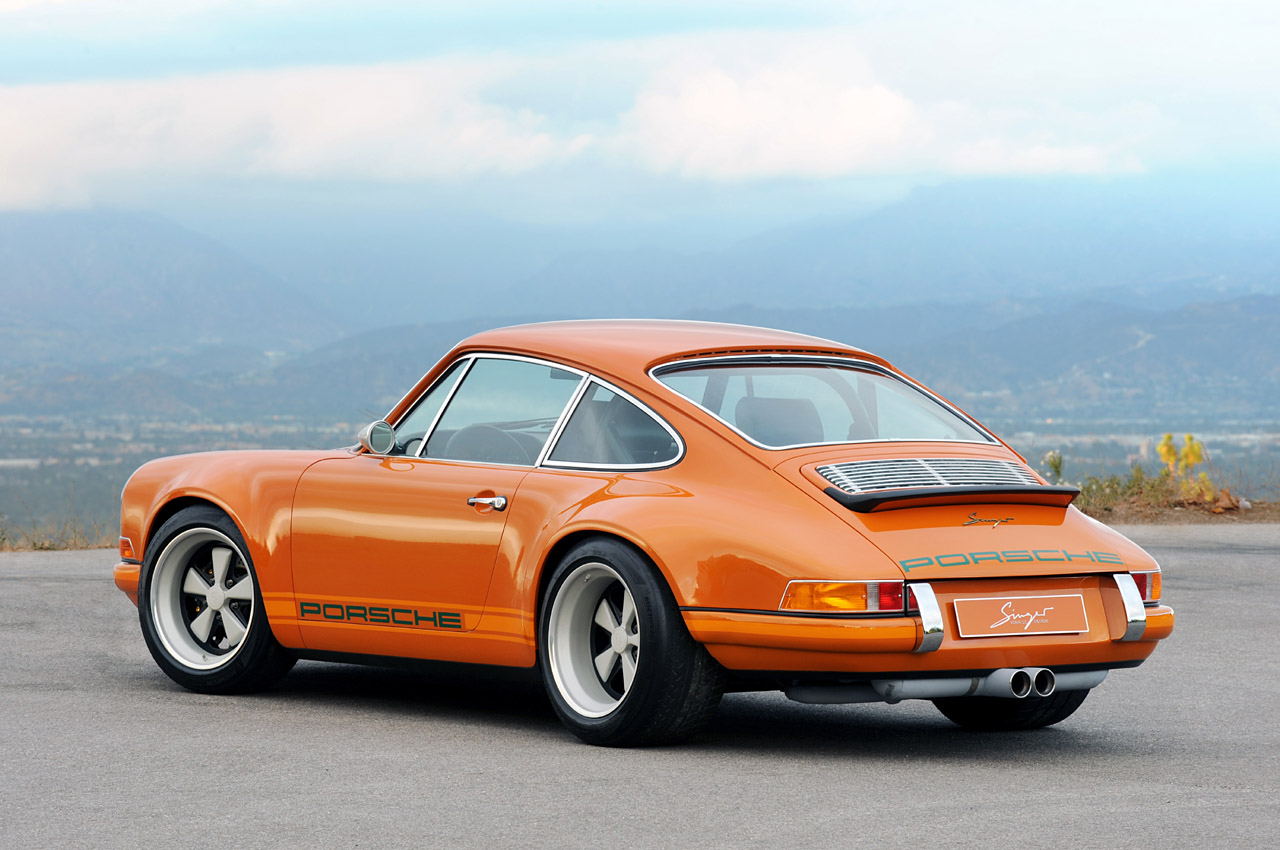